Precious Metals: Gold dropped below its short term support at 1220 on Yellen's hawkish comments despite posting a 0.6% intraday gain. Failure to close above 1220 will hardly be seen as positive as the precious metal has struggled to rebound after last week drop.

Oil: Saudi Arabia, the de-facto leader of the OPEC is optimistic of a deal that will be reached to put a ceiling on production. However, oil falls on stronger USD despite optimism on OPEC deal and is still pinned by its 100 days moving average 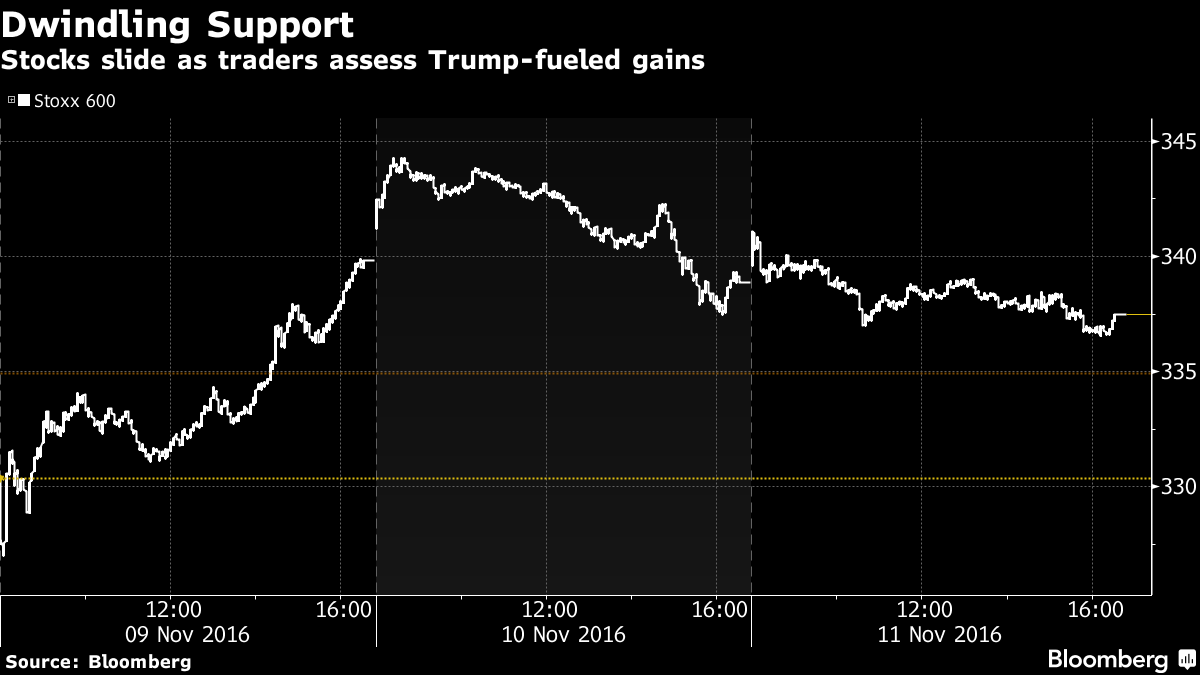 Oil fell as the dollar rallied to a nine-month high against its peers after Federal Reserve Chair Janet Yellen signaled the U.S. central bank is close to raising interest rates.

Futures slipped 0.3 percent in New York after earlier rising as much as 2.2 percent. Prices retreated as the greenback rose, making commodities priced in the currency less appealing to investors. Saudi Minister of Energy and Industry Khalid Al-Falih told Al Arabiya television he’s “optimistic” that OPEC will reach a deal to cut output and said that a production ceiling of 32.5 million barrels a day would speed the balancing of the market.